They call it Customer Appreciation Day, but don’t let that fool you.  Gale/Cengage’s annual party is just as much fun for their authors as it is for their customers. Which is why I drove five hours through torrential rain on Thursday, so I could be in Waterville, Maine bright and early Friday morning. Even with the weather and the traffic, it was well worth the trip.

Gale/Cengage is the parent company of both Five Star, a publisher of fiction for the library market, and Thorndike, the biggest large print publisher in the US. Now Five Star published my novel Without Mercy, and Thorndike published two of my Laura Fleming books in large print (with plans to bring out more), so I have purely mercenary reasons to be fond of the company. But between the way the treat authors daily, and the extra treat of Customer Appreciation Day, I just love this place.

The agenda was a rich one. First came a chance to visit with other writers and Thorndike customers. I met L.L. Barlett and Maris Soule, and visited with old friends Kate Flora and Sibylle Barrasso. I also met Kate’s brother, who is a librarian in Maine, as well as a short story writer. Then editorial manager Mary Smith welcomed us, and explained the plan for the day.

Next there was a focus group with editor Tiffany Schofield, Mary, and other Five Star mystery authors to go over the author handbook and share promotional ideas. I cannot tell you how much I adore the whole concept of having an author handbook. It covers everything from formatting your manuscript, to the publication process, to the list of the review venues to which Five Star sends ARCs.

Then came a tour of the building. We met people in all the departments, and could ask questions about everything. I particularly enjoyed seeing marketing, because I grabbed a copy of the catalog with Without Mercy on the cover; and admiring the shelves of books that had been chosen for large print, because they had copies of one of my books there. I admit I’m self-centered. 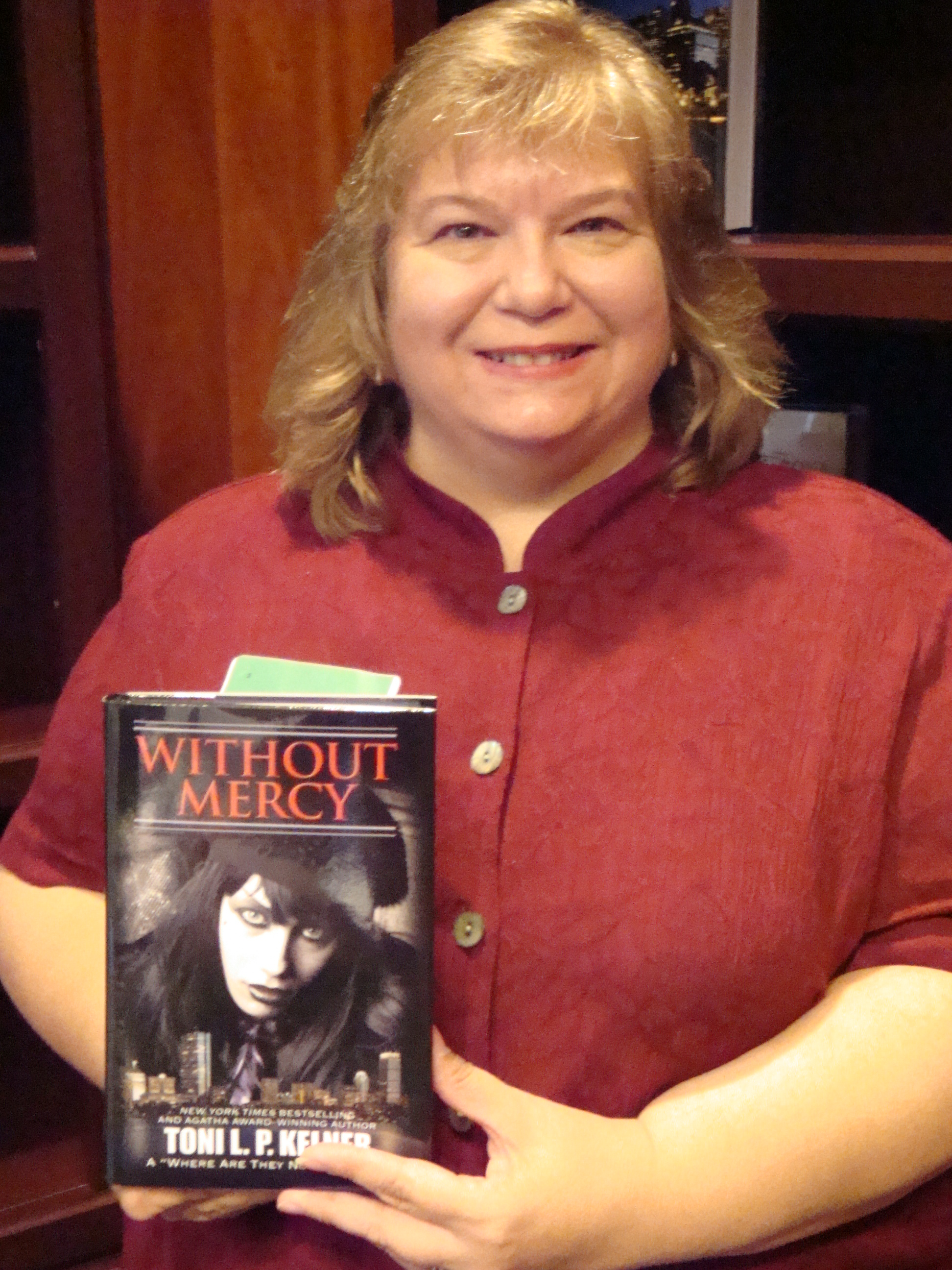 After that, we went outside, where a tent had been set up in the parking lot, and chowed down on lobster. Though in my case it was chowing down on chicken. Even after over twenty years in New England, I just can’t bring myself to eat anything that looks like a lobster. I did join in on the process in my own way–I got sprayed as somebody ripped into a lobster. I’ll be nice and NOT mention the culprit, but I will say that the same Gale/Cengage employee once sprayed Tess Gerritson in the face, so I felt honored. The blueberry pie was less dampening, but very good.

Some of the Lobsters I Could Not Eat

Entertainment was next. Tiffany and Hazel (whose last name I cannot remember) performed a song about the uncertainy of waiting for a good review for a particular magazine known for NOT giving good reviews. Since we were sworn to secrecy, I cannot say which magazine the song was about. (But it starts with the letter “K.”) 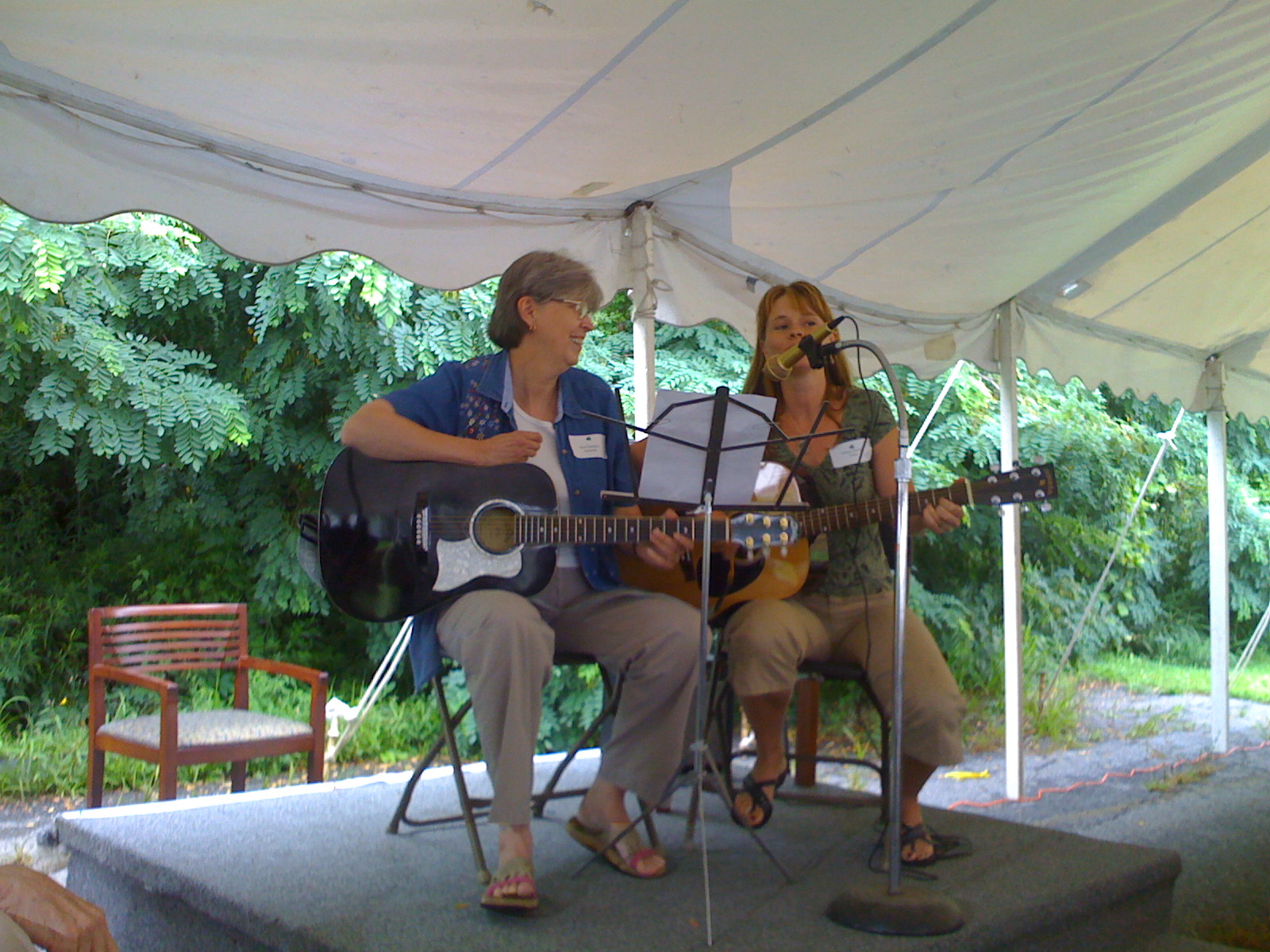 Finally, it was time for the commercials.  Each writer had five minutes to either read from a book, or just talk. (Since Without Mercy starts with a fairly profanity-laden chapter, I elected to talk about the book’s inspirations.) This could have been tedious, but all the authors were entertaining, or awkward, but Tiffany kept us moving and made sure to display each author’s book as he or she came to the platform. It was a lot of fun, and certainly added to my reading list.

That ended the official program, but some of us couldn’t resist stopping at a nearby saloon for drinks and conversation before heading off. I think most people were as reluctant to end the day as I was. Even knowing that I had a long drive back home, I hated to go. I’d had that much fun.

And here’s the best parts of the day. My focus group included Sibylle, whose first book is scheduled as a Five Star release for later this month. When we walked into the board room for the meeting, there on a shelf was a copy of Dark Waters–the first honest-to-God copy of the book she’d seen. Sibylle said later that she nearly cried. To be honest, I was close to tears myself. Being there for that alone made it a five star day for me. 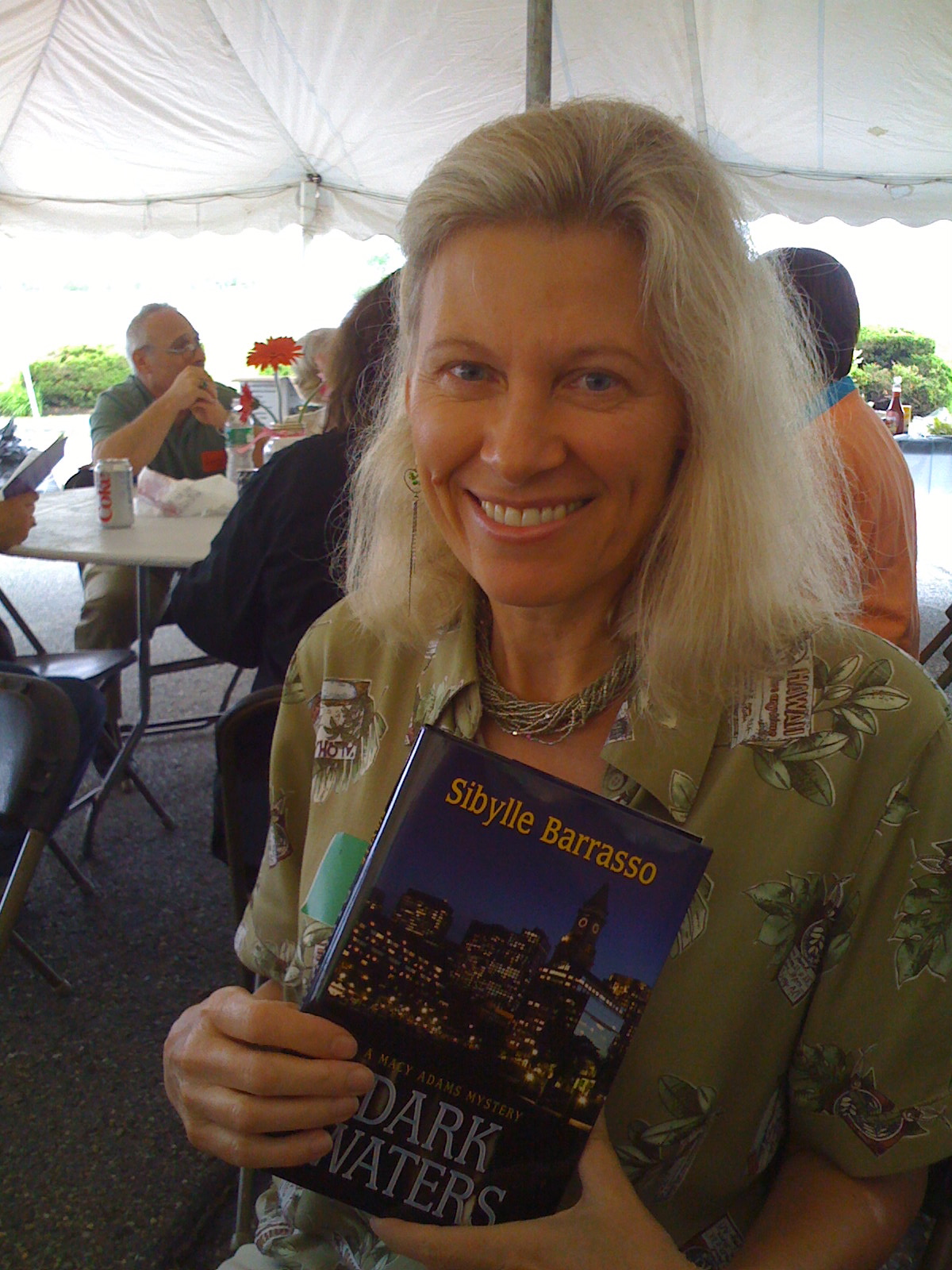