As I continue to revel in the Anthony nomination for my pirate mystery “Skull and Cross-Examinations,” and eagerly await the release of “The Pirate’s Debt,” the second in the series (due out in the August issue of Ellery Queen Mystery Magazine), I’ve received several notes asking me how a dignified author like myself would know so much about the vicious Brethren of the Coast. And I’ve decided it’s time to come clean about myself. The fact is, piracy runs in my blood. I am descended from a long line of seafaring scoundrels, and more than a few of my ancestors would be proud to see me writing about piratical things. In fact, during a recent investigation into my family history I discovered a stack of yellowed photos of some of these scalawags.

Take a look at my several-times-great-grandmother, Evil Leigh: 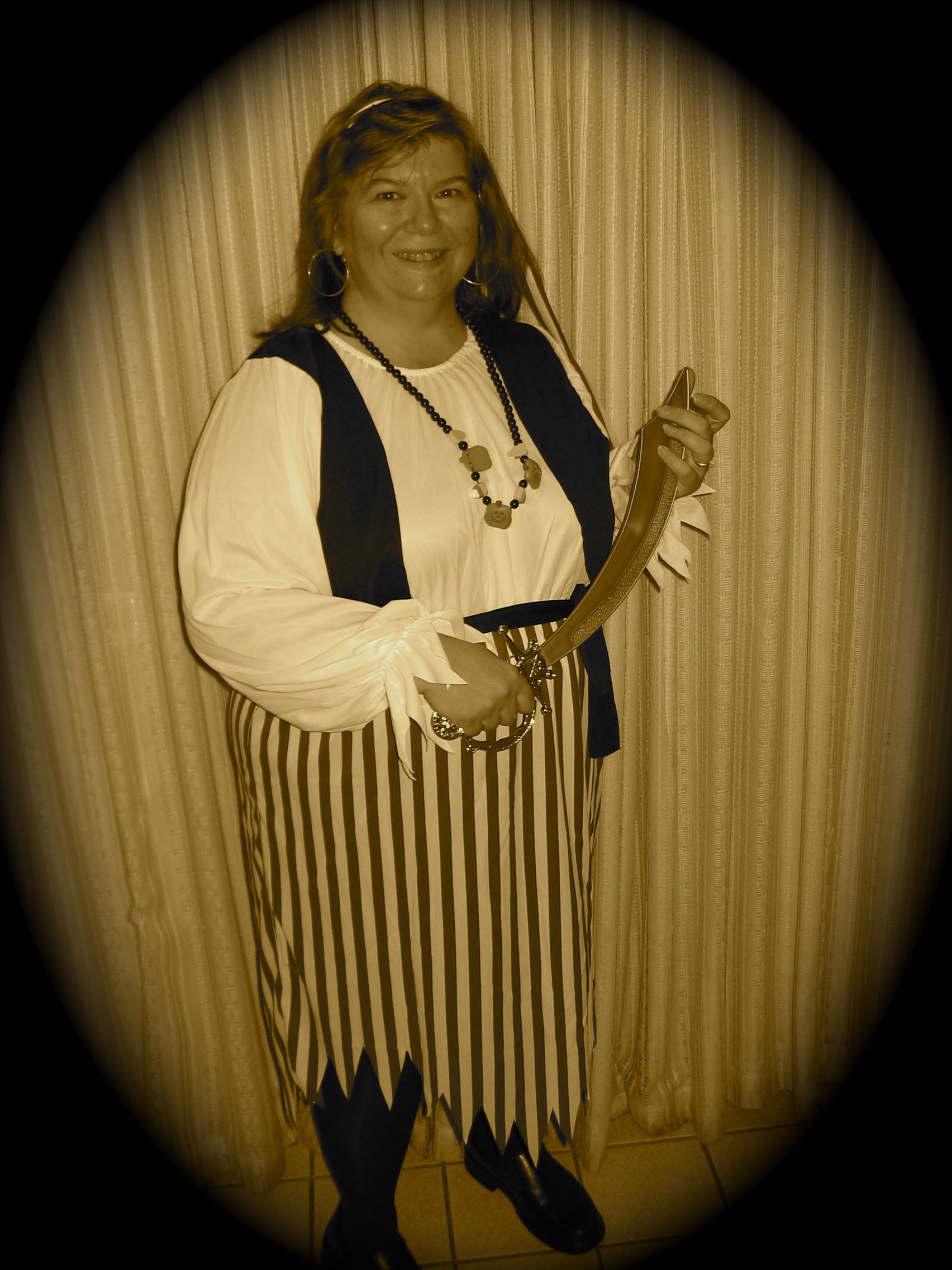 What was it that made her smile? I’d rather not say–it’s more gruesome than any murder I’ve ever written about. Here’s a shot of the Crimson Captain, who weighed anchor in Evil Leigh’s home port a time or two, if you know what I mean: 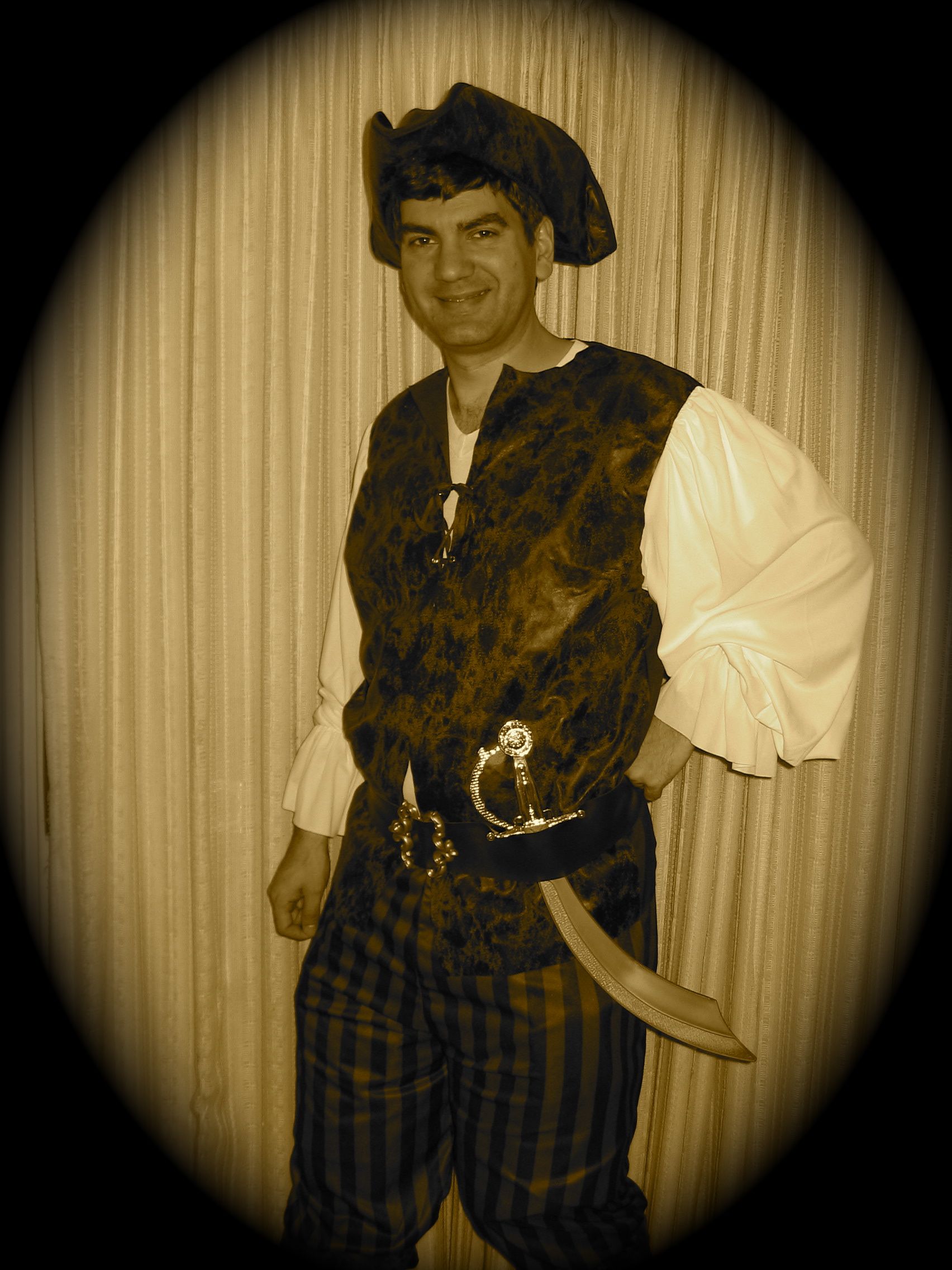 Most fearsome of all was the result of their temporary alliance, Blood-eye Val, who never met a tankard of grog she didn’t like. Drunk or sober, she could buckle swashes with the best of ’em. 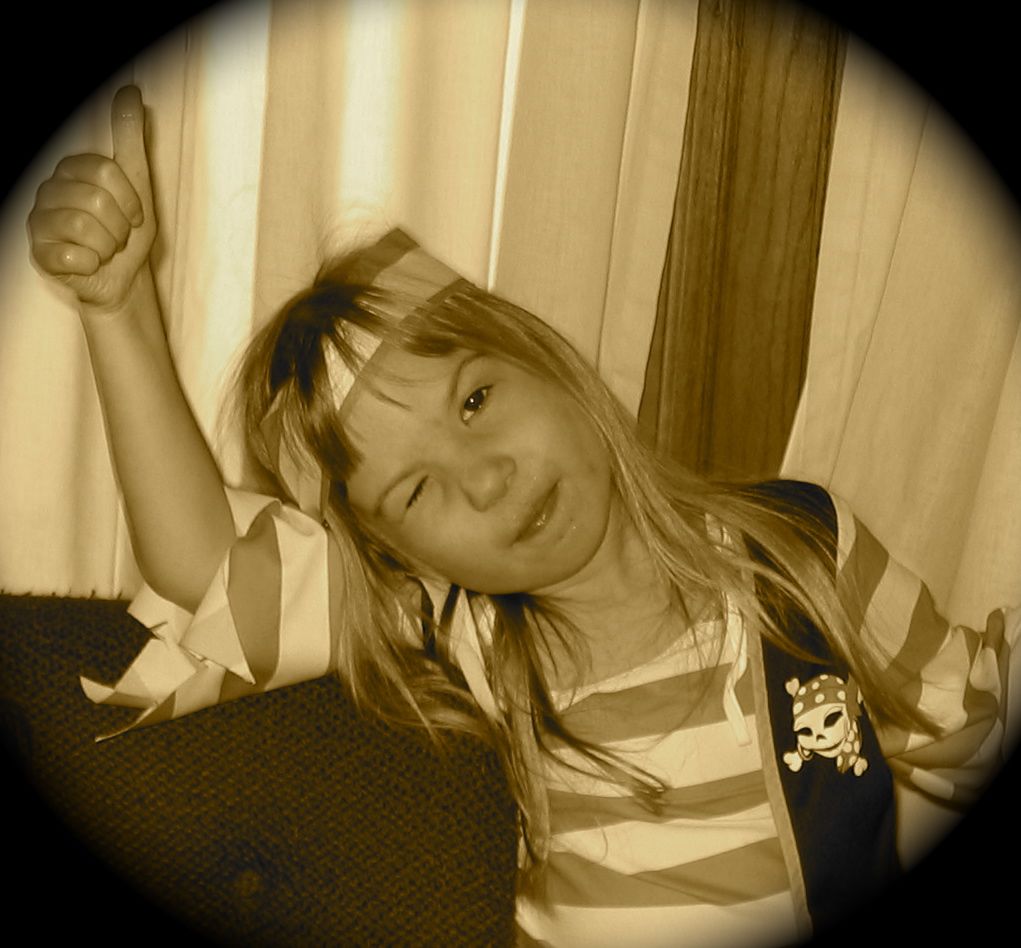 So next time you’re wondering why it is an author chooses a particular setting, just remember that you may not really want to know.

Historical Note
You may be thinking that photography wasn’t exactly common in that era, and you’re right. Obviously the cameras were stolen.