The other day I stumbled across the cover of the French edition of Crimes by Moonlight, the MWA anthology edited by Charlaine Harris. Or if you’ll excuse my French, Crimes au clair de lune. 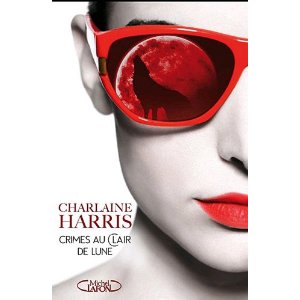 This is way exciting for me because the anthology includes my story “Taking the Long View” making this my first appearance in French.

I do love the idea of my stuff being read elsewhere in the world. Not including my French debut, I’ve had stories or novels translated into German, Polish, and Italian. There are also UK editions of some of Charlaine’s and my anthologies, but I don’t think there was a lot of translating involved.

I do, however, worry about the translations. I mean, I can’t read French and I have no idea how they’ve translated my vision of vampires and bad jokes–two strong themes in “Taking the Long View.”

With the Laura Fleming novels, I’d have been worried about Southernisms, and with the “Where are they now?” series, I worry about the references to old American TV shows.

At least I know the Italian translation of Curse of the Kissing Cousins came out well. Or, if you prefer, Cugini Maledetti, published by Delos Books. 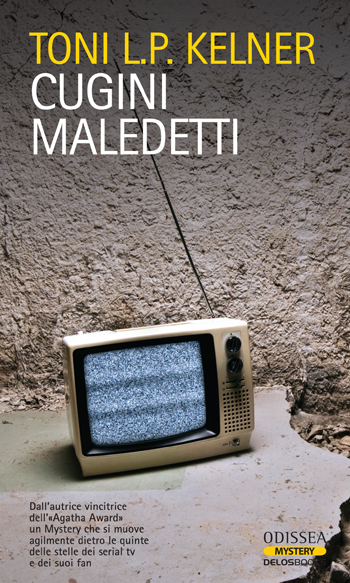 My husband works for an international company, and Duccio Alberti, one of his Italian colleagues, actually took the trouble to read both versions. Grazie Duccio!

If there are any bilingual readers out there, I’d love to find out if the other translations have been decent. In the meantime, I’ll just shelve those foreign editions and try to look linguistically sophisticated.