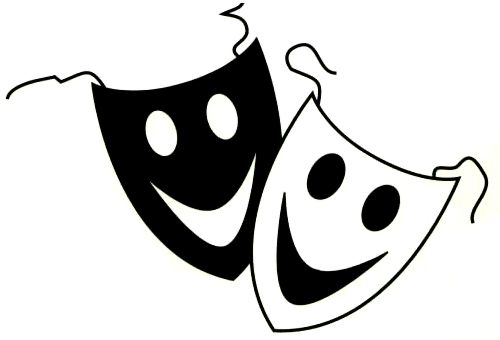 There’s an old story about an actor or comedian on his deathbed who is asked how it feels to be dying. He shrugs and says, “Dying is easy, comedy is hard.” Certainly the common wisdom among mystery writers is that it’s harder to write funny than to write serious–it was stated several times on the Sisters in Crime list this week. But is it true? Is it harder to write funny?

After consulting with the highest authorities available–my daughters while we drove to school this morning–I’ve reached the following conclusion.

Here’s the thing. I personally don’t find it harder to write funny. I automatically gravitate toward a lighter tone or at least a sarcastic voice–I have to rein myself in to write dark-n-gritty. And there’s outside confirmation that my work is humorous: I get on the humor panel at conventions a lot, and at last year’s New England Crime Bake, I was asked to teach a class in using humor in mysteries.

Then again, there’s a bit in Curse of the Kissing Cousins that I thought was so hilarious when a friend told me about it that I stuck it verbatim in the first chapter. If you’ll forgive me quoting my own work, I’ll put it here.

The office’s front door slammed open, and when they heard the raised voices in the lobby, Cooper, Shannon, and Nicole quickly posed themselves as busy worker-bees. Tilda didn’t bother—what was the point of being a freelancer if not to avoid that kind of playacting?

As it turned out, the staff members could have been demonstrating the lambada for all the attention they got. When Jillian and Bryce, respectively editor in chief and managing editor of Entertain Me!, stormed in, the only thing on their minds was continuing their discussion.

“No, fuck you!” Bryce replied.

Tilda would have noted the irony of such an argument between two people who were supposedly devoted to publishing clever articles and essays, but she suspected that ironic detachment was no longer in style.

Now I’ve already owned up to thinking this is funny, and I’ve had readers who agreed with me. Then again, I’ve had readers complain about the use of foul language, which is all they took away from this section. (I was recently on a Malice Domestic panel about taboos because of dropping the f-bomb, too, but that’s another post.) 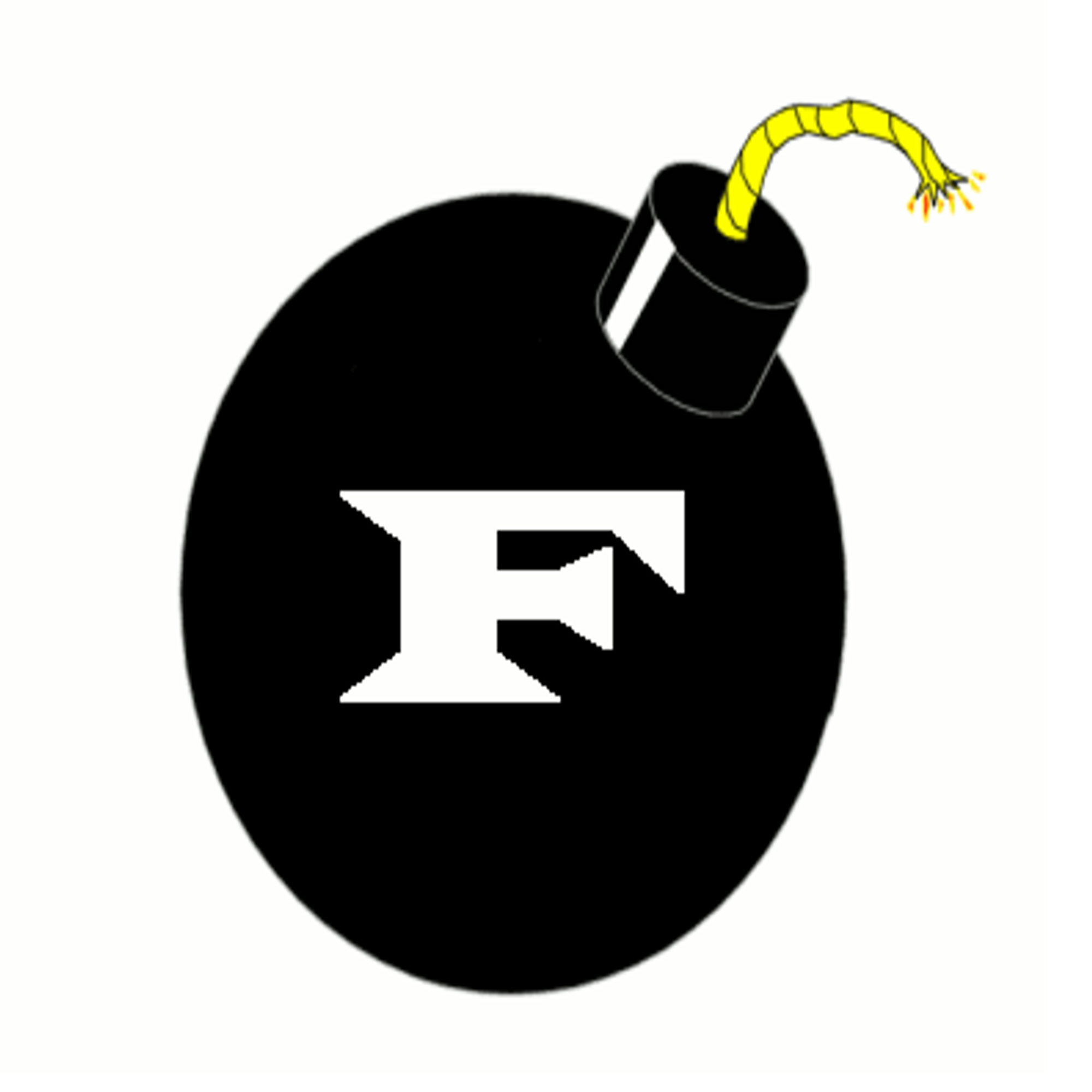 So this points out the tough part about writing humor: it’s really subjective.

All have their fans who claim they’re hilarious, but I don’t think very many people would laugh at all of those. Not everybody even loves Everybody Loves Raymond. 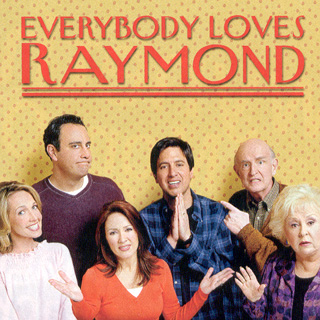 Language isn’t the only barrier. There are age differences in your readers, varying backgrounds, a multitude of cultural references. Even Thurber’s work got lost in translation in the UK, and that’s theoretically the same language!

So while it may or not be easier to write humor, it’s definitely harder to write universal humor.

Now that issue applies to all kinds of humor, but I think writing humorous prose has some other challenges.

So I come back to the same answer. No, but yes. And to do this right, I’d end this post with a punch line. 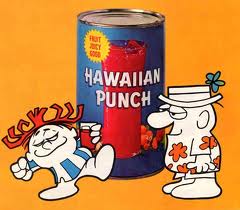 Yeah, it’s a pun and a sight gag, and since a lot of people hate puns, and it’s a sight gag, which isn’t appropriate to prose, and the humor is dependent on your knowing about an ad campaign for Hawaiian Punch. That means I’ve just lost a certain percentage of you people reading this blog.

Humor is funny that way.