Yesterday was the official release date of Blast from the Past, the third of my “Where are they now?” series, which is always a happy event. 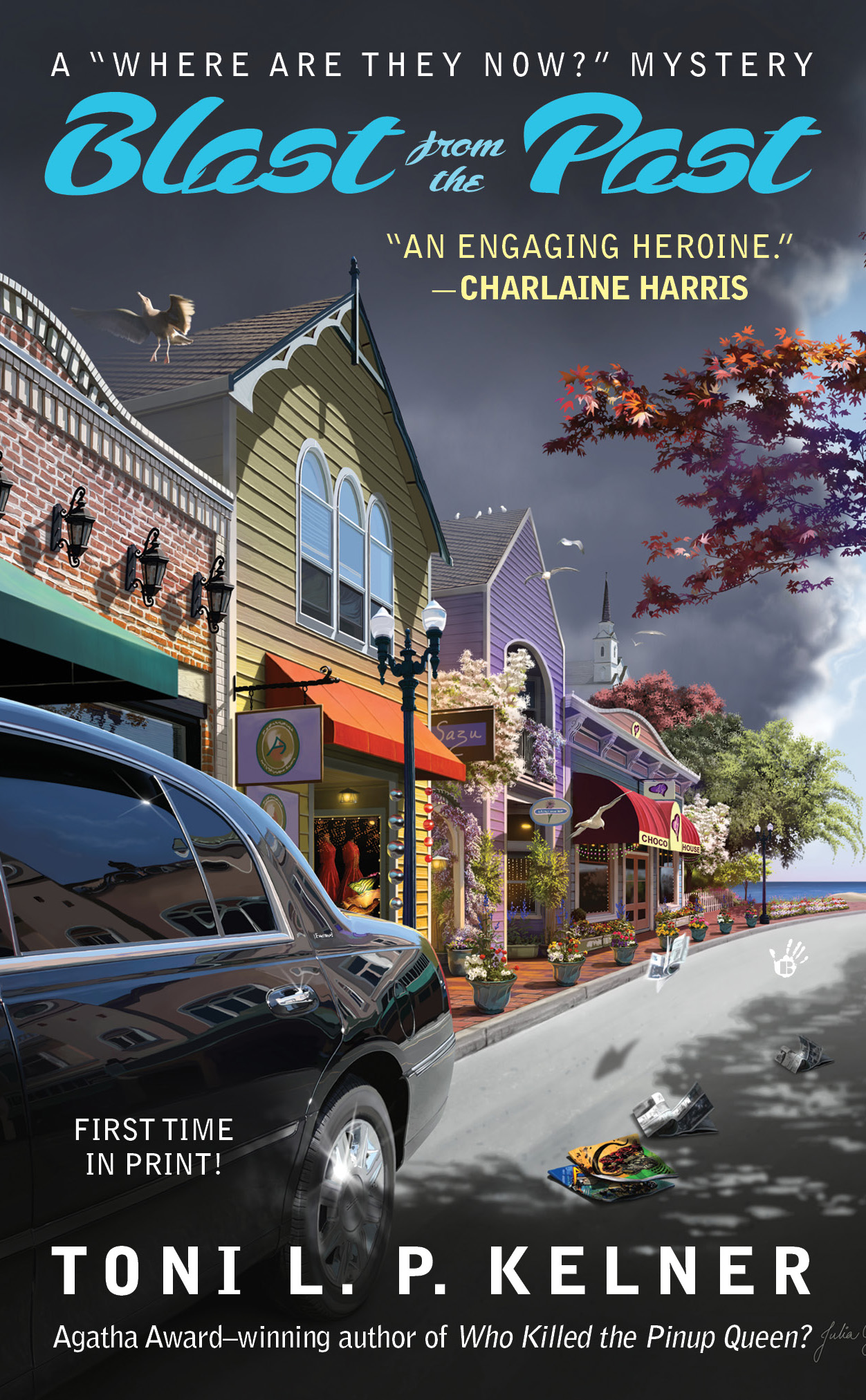 Normally I make a point of visiting a bookstore on Release Day to see the new arrival on the shelves, much as you’d go to the maternity ward and peek through the window at a newborn baby, but the weekly snowstorm up here in Massachusetts meant I couldn’t make it this time.

Here’s a shot out my back door, which shows why I decided to wait until later in the week. Or possibly next month. 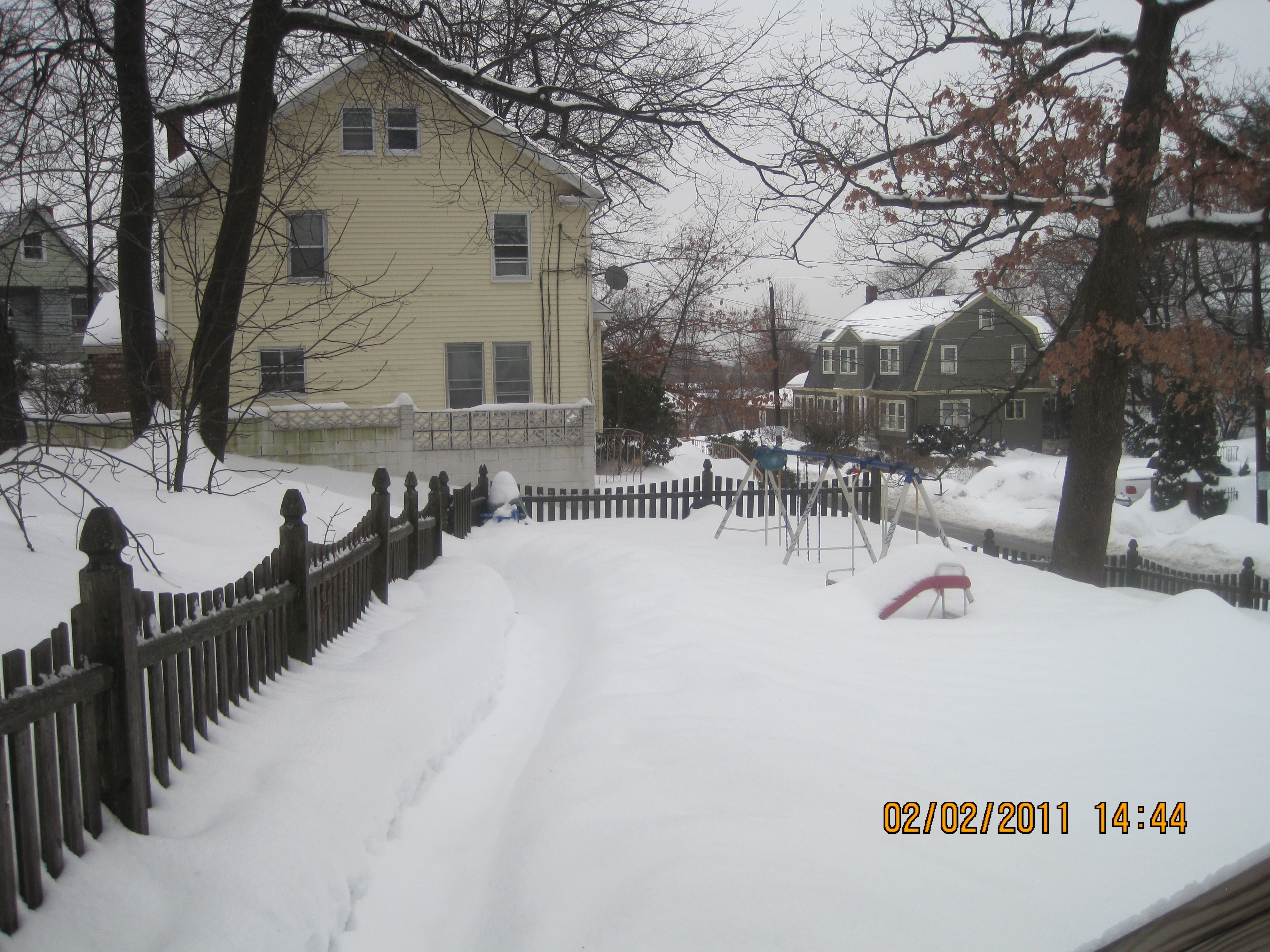 That is a full-sized swing set, by the way, just to give you a sense of scale. So on the whole, I think it’s better to stay home for the day. And while I’m here, I thought I’d take y’all on an Easter egg hunt.

No, not a real one, because (1) it’s the wrong time of year and (2) the eggs would sink into the snow and not be found until July, given the way the weather has been. The kind of Easter egg I’m talking about are the private jokes hidden in my books and stories.

I confess that I have a weakness for inserting Easter eggs. In “An Unmentionable Crime,” which was set in a lingerie store, all the characters are named for people known for their connection to underwear: a man named Fredericks as in Fredericks of Hollywood, a woman named Vicki as in Victoria’s Secret, and so on. In both “Marley’s Ghost” and Mad as the Dickens, it’s Dickens character names, and in “Lying-in-the-Road Death,” characters are named for types of whiskey. (I was surprised by how many kinds of whiskey there are!)

I put in these private jokes because (1) they make me giggle and (2) I think they’re fun for readers who notice them. But I allow myself to do this if, and only if, it doesn’t distract or detract from the story.

Normally I don’t even tell anybody about them, but since I’m snowbound anyway, here are some of the Easter eggs in Blast from the Past. (And don’t worry–there will be no spoilers.) 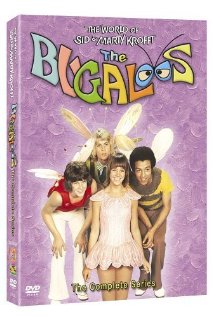 That’s just a sample of what I hid in the book–I spent most of a year writing it, so there was plenty of time to sneak stuff in. I could tell you more, but I think it quit snowing and sleeting. Maybe I’ll make it to a bookstore to see the new book after all!