A New Year is supposed to be put one’s focus on that which is new. New outlooks, new projects, and so on. And I am working on new stuff. I’m hip-deep in the new “Where are they now?” mystery, Charlaine Harris and I are working hard on our new urban fantasy anthology, and I’ve got short pieces scheduled for Ellery Queen Mystery Magazine and Alfred Hitchcock Mystery Magazine. I’m even going to appear in a whole new sub-genre–I’ve written a noir PI story for a Bleak House anthology edited by Carolyn Haines. Of course, publishing pipelines are long, so that stuff won’t hit the shelves until later this year, or even in 2010.

For now, my new releases are actually new editions of older books. 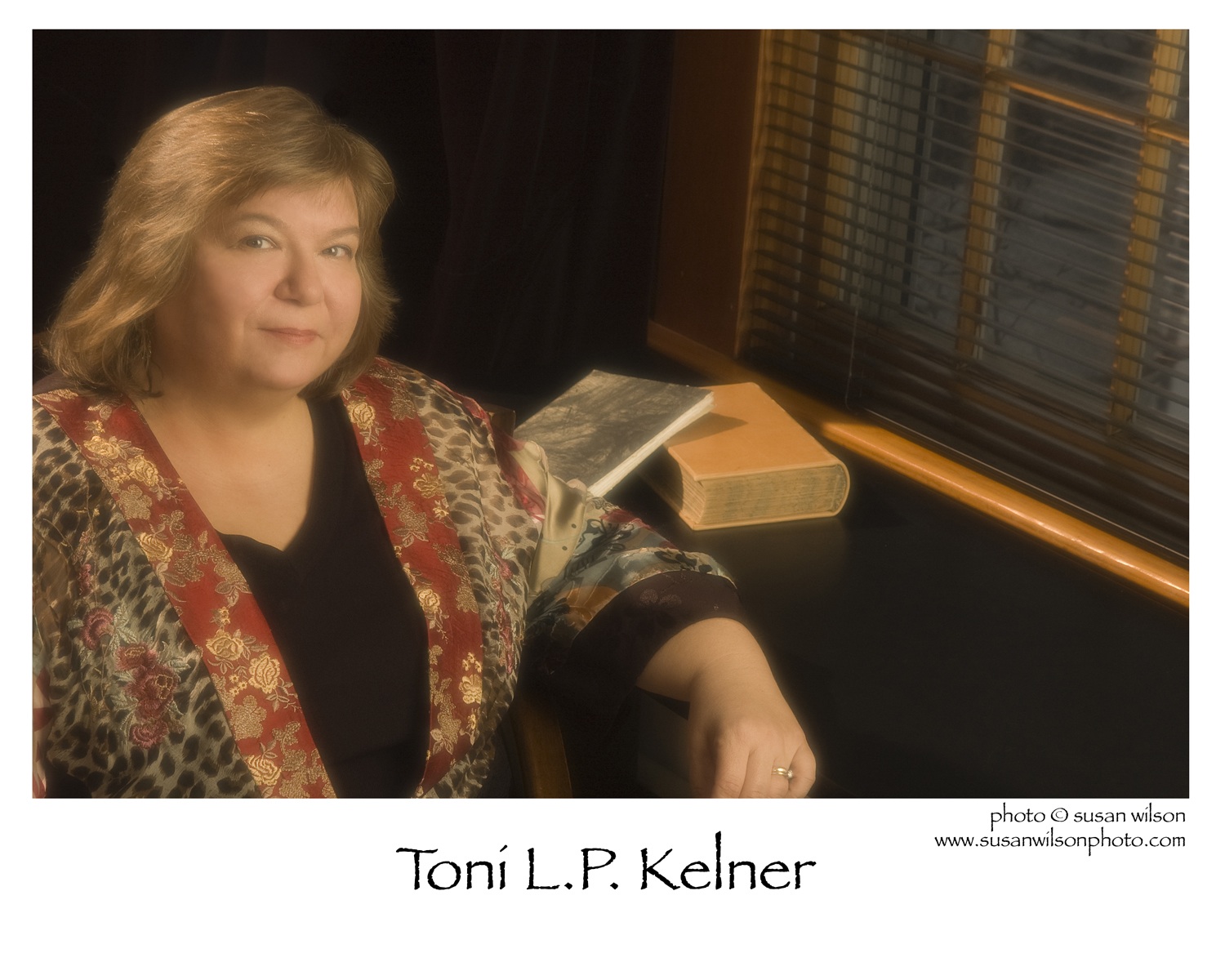